Leave a Comment on #BookReview: What Strange Paradise by Omar El Akkad

A moving and tragic journey of life and death and the tales in between.

It is difficult to review a book that touches your heart deeply. I’m finding it hard to formulate words in my head as I’ve just finished reading ‘What Strange Paradise‘ by Omar El Akkad.

The winner of the 2021 Scotiabank Giller Prize and 2022 CBC Reads Finalist, What Strange Paradise, is a story about a nine-year-old Syrian boy, Amir, who wakes up from a shipwreck disaster. As I started the novel, the image of the two-year-old Syrian boy, who made headlines in 2015, came to my mind. The story created a media frenzy as the entire world witnessed the demise of humanity, an innocent child washed ashore. The story faded with time as more stories and news took precedence. But did it ever stop occurring? No. Children are still dying everywhere due to war, hunger, poverty or violence.

“Today you are the only boy in the world and tomorrow it will be as though you never existed.”

‘What Strange Paradise‘ brings you back to the same incident, and I believe no human can be so indifferent to be not moved by it.

The novel starts with Amir, who wakes up on a beach, the only survivor from the shipwreck — a boat that started its journey from Egypt. The book is divided into alternate chapters ‘before‘ and ‘after‘ the shipwreck and Amir’s tumultuous journey in between.

Amir Utu, a Syrian boy, who migrated into a small town in Egypt with his mother, step-father and step-brother, starts his life afresh. The initial chapters of the novel show Amir’s family crisis and his reasons for following his step-father, who secretly disowns his family behind and takes a journey to a new place, which he assumed could prove to be a paradise. When Amir notices his step-father sneaking out in the middle of the night, he follows and finds out that the man is taking a ride on a boat. Here, the readers may believe that the character of Amir’s step-father aka Quiet Uncle is an ignorant man but when he notices Amir aboard, he exchanges his place and offers his life jacket to the child and chooses to stay on the lower decks.

In alternate chapters, when Amir’s boat reaches the shore on an island, the news of a shipwreck with no survivor except one, spreads like wildfire. Amid the chaos, a teenage girl named Vänna notices Amir and hides him in her house. In the chapters of ‘after‘, Vänna dodges the guards and military, provides food to Amir and shows the kindness that perhaps only children can show. They are strangers to each other, with no knowledge of each others’ language, and yet the bond they create, solely based on humanity, is beautiful. Another character, Officer Kethros observes the dilemma but is driven by power and authority and hardly differentiates between right and wrong.

In ‘before‘ chapters, Amir starts his journey on a boat where he observes many people around him. Mohamed is the man who carries out the task of crossing the seas and delivering illegal immigrants to other lands. At times Mohamed shows no humanity when people start dying on the boat. Maher, another character, has greed for knowledge and whose head is buried in books and sees nothing beyond his stories. The only outcome he wants is to spend reading the rest of his life without being disturbed by anyone. That many of us want but hardly achieve it.

He turned to Maher. “That’s how I know you won’t make it: you carry stories around. You’ve got a storybook idea about how it’ll end up, you’ve got a storybook view of the world.”
“Books are good for the soul,” he said. “Books will ween you off cruelty.”
“And what will you be left with then?” Mohamed asked.

Another interesting character is Umm Ibrahim, who stays by Amir’s side till the end. Her destination is also unknown to her, but she remains kind to Amir and doesn’t lose her humanity on the journey where every human is forced to show their inner demon. Umm Ibrahim was pregnant when she boarded and, despite having a meagre supply of food in her purse, provides Amir with some comfort.

In their silent reticence was evident the reality that somewhere along the journey they’d passed the point where human goodness gave way to the calculus of survival.

If we place these characters in our life, we meet people like Umm Ibrahim—always kind no matter what the surroundings are; Mohamed—who draws opportunity even from someone’s death; Maher—who reads the world like a book but chooses to remain a silent character; Vänna—an unbiased person, whose kindness is not measured by her culture, language or background; Colonel Kethros—an authoritative man who has the power to bring the change and yet remains quiet and watch people’s misery. In a way, the character of Colonel Kethros reminds me of powerful countries that witness injustice and yet choose to stay silent.

I will not give away the ending as to what happened to Amir, but the entire journey on the boat reminds us that there are two types of people we meet in our life: those who seek opportunity in everything and the others who show kindness in dire times. Which one are we?

I have read many good books in 2022, but I can say that this one is by far the best book I’ve read in years. **FIVE STARS 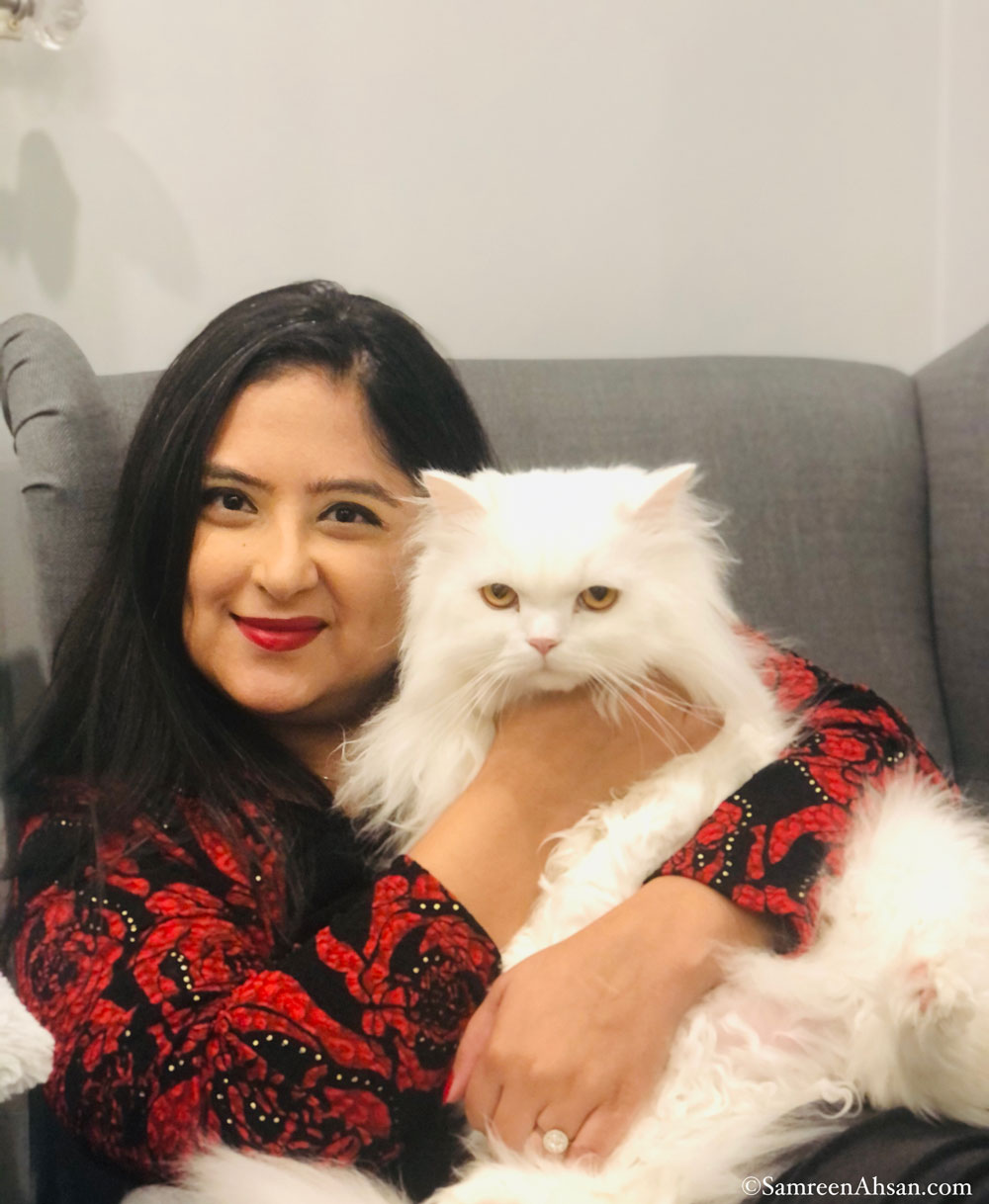